​In 1958, Mr. Josef Schwarz established the company in Wuppertal, Germany. At the start, accessory components for the shipping industry were designed and produced under rather humble conditions.

In 1962, the company moved from Wuppertal to Rheinberg, a town in North Rhine-Westphalia, Germany. Since that time, the accessory components program for ventilation systems has been expanded steadily.

In 1974, further development led to the construction of a new, much bigger production facility in Wesel, Germany. New, innovative products demanded more space. In 1974, the company was reorganized to what is known today as Schwarz GmbH.

In 1996, Mr. Josef Schwarz handed over the company's management to his son Christoph Schwarz, who has ever since managed the company successfully. 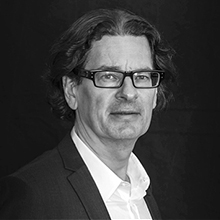 Any questions?
I'll be happy to assist you